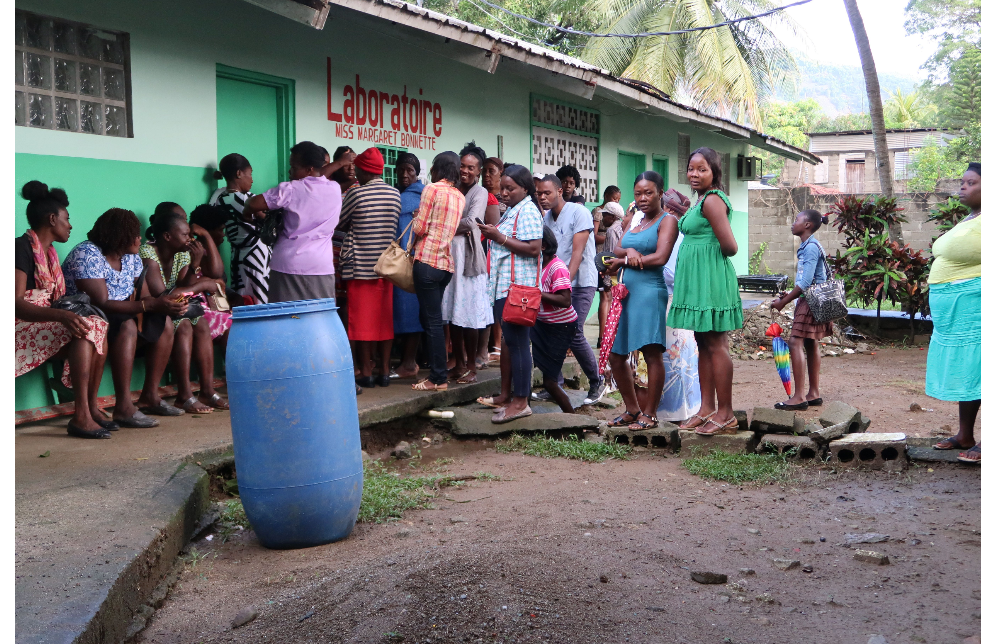 CCC had an exceptional turn-out today in Cap-Haitien at the Bethesda Medical Center! I found myself enchanted with the cadence of French Creole which echoed throughout the busy clinic. 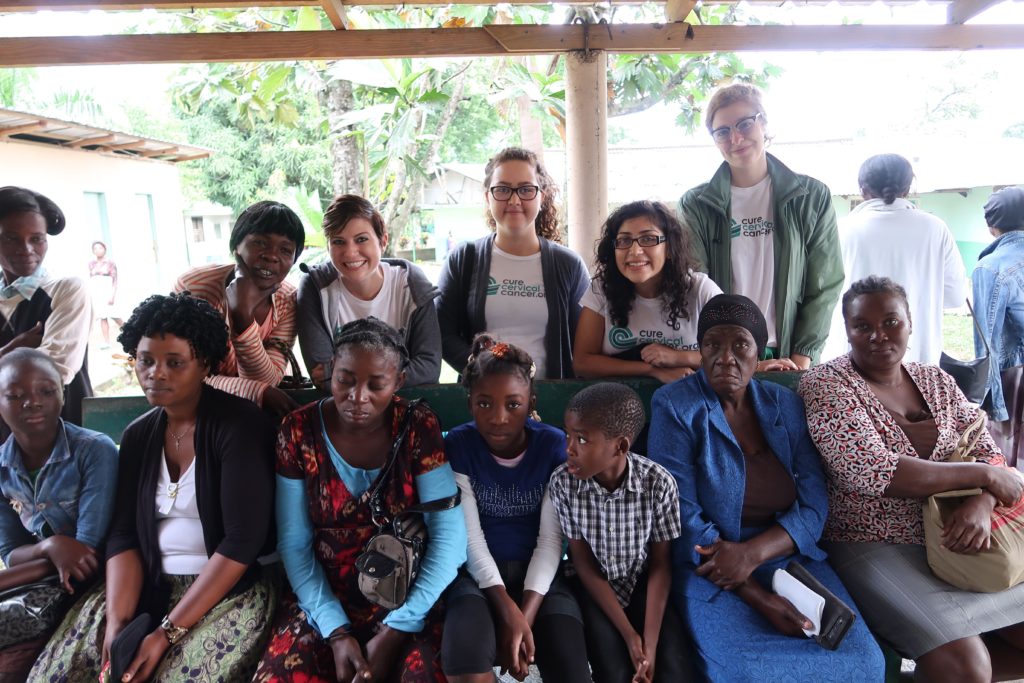 Unfortunately, my enchantment with the language didn’t make it easier for me to learn it. The simplest interactions evidenced that Haitian women perceived my English to be as alien as I perceived Creole to be.

You can imagine my excitement when Ginette, a 27 year old patient voiced an apology for her poor Creole, and expressed that Spanish was actually her first language. My Spanish is somewhat decent, so I leapt at the opportunity to communicate with her without the aid of translator. 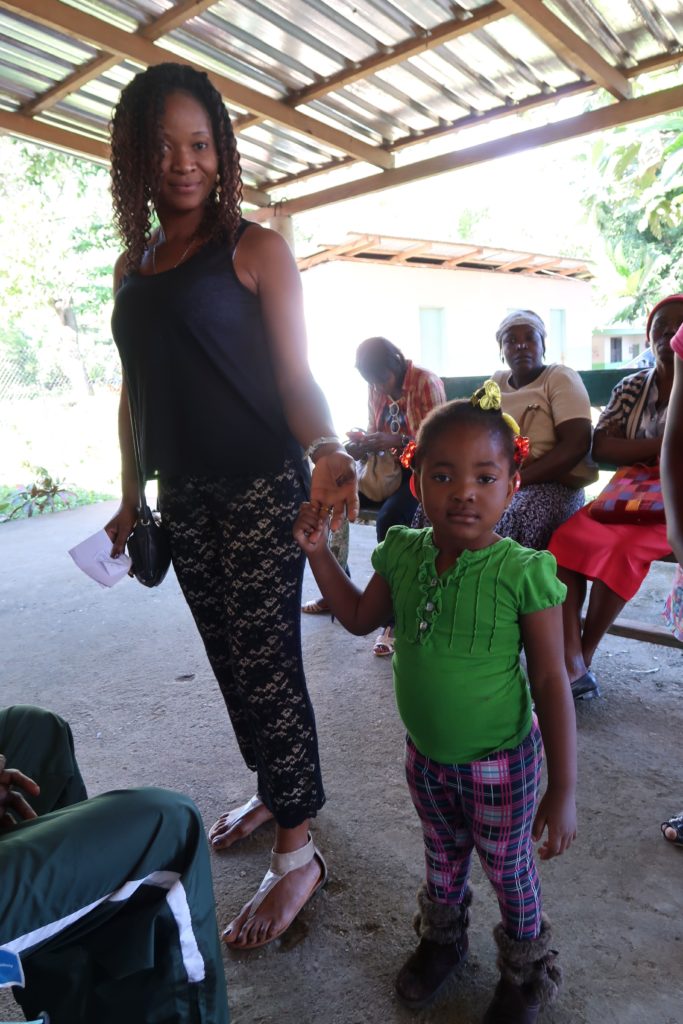 Through the slow progression of our discussion, I learned how Ginette had moved to Cap Haitien from Colombia five years prior. Seeking career advancement, she came here to live with her brother and attend school for a certification in finance. 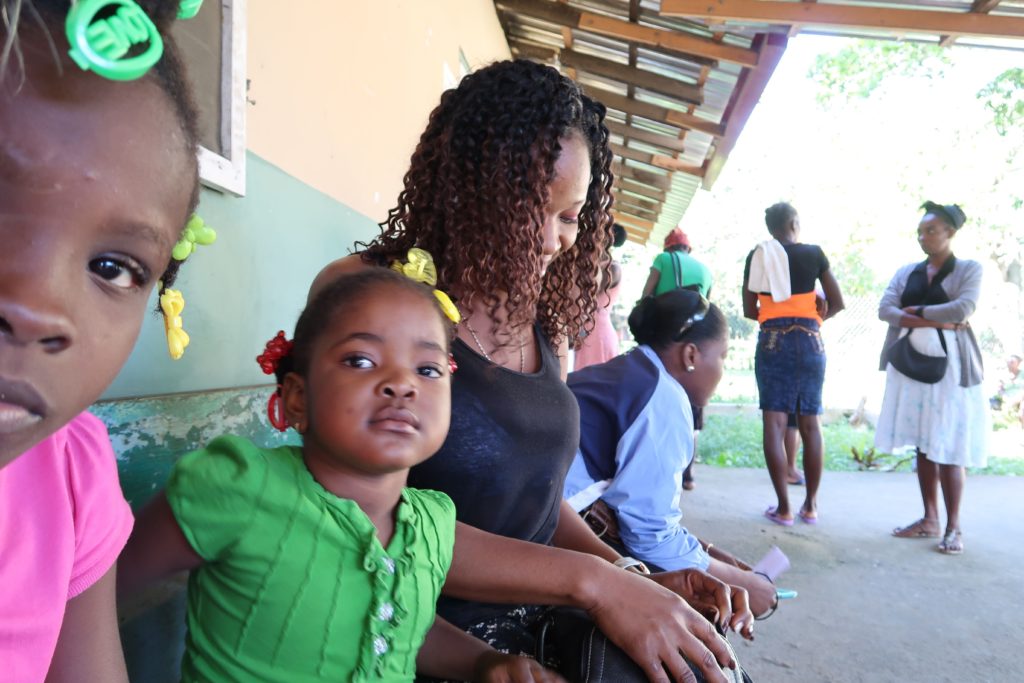 Our conversation was cut short after about 15 minutes, when she was called by Bethesda’s nurse Marta for screening. Before heading in to the clinic, she checked in with her ten year old niece Lounyca and confirmed supervision of her three year old daughter Sterline. 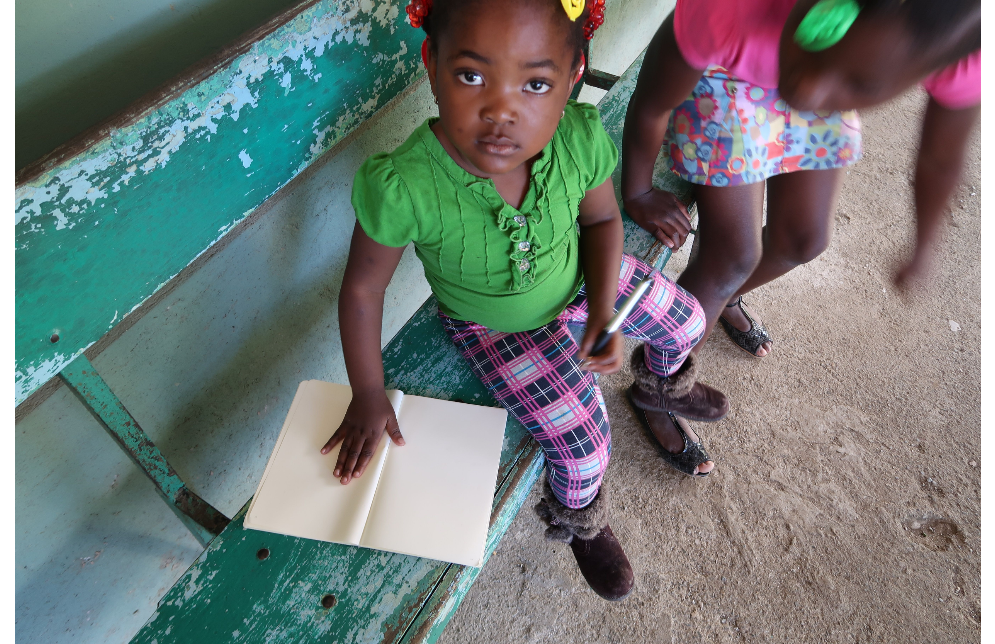 The girls were anything but camera-shy. It was delightful to pass the time with them hamming it up for a few shots, then running up to see what I’d captured on the LCD display. 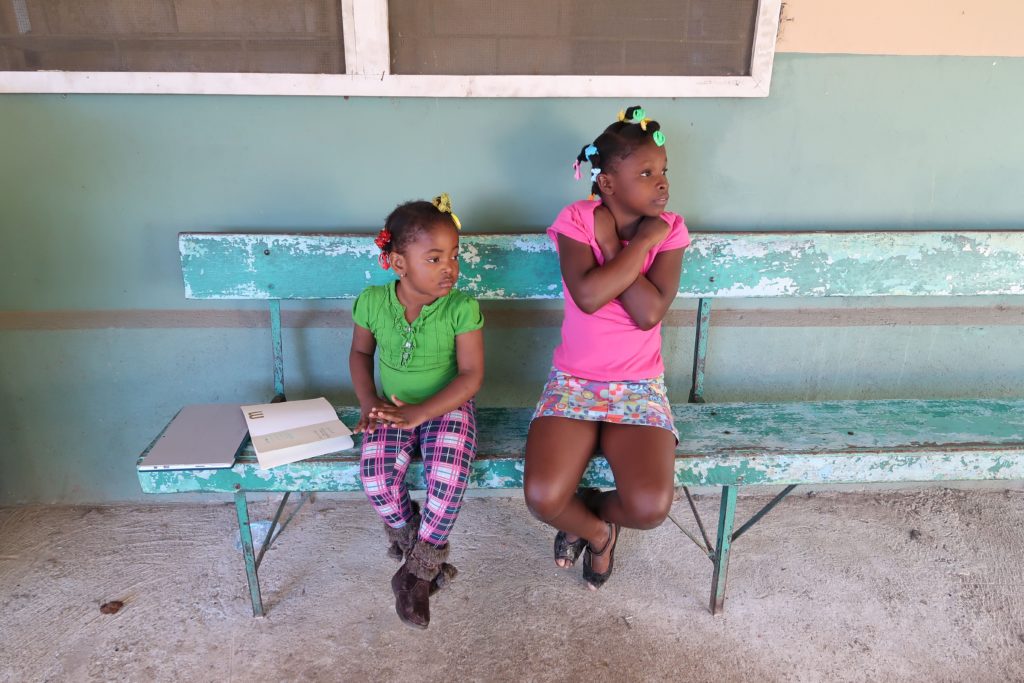 Sometimes the pace of CCC clinic moves too quickly to really indulge in any of the patient’s personal stories. On this trip, I have had the privilege of spending time with the women who came to be screened. 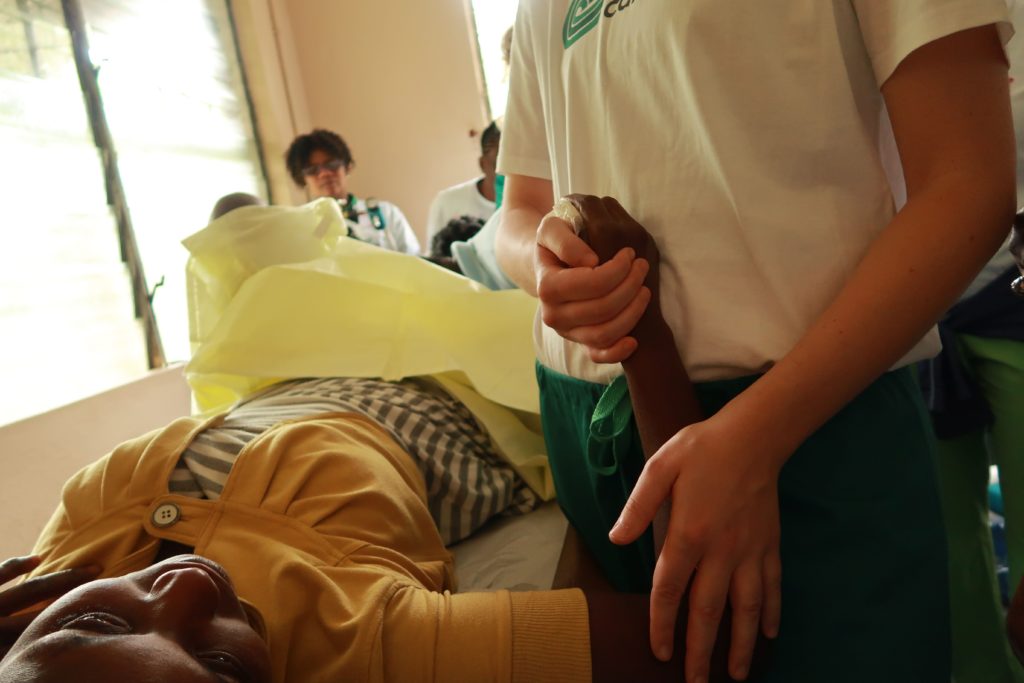 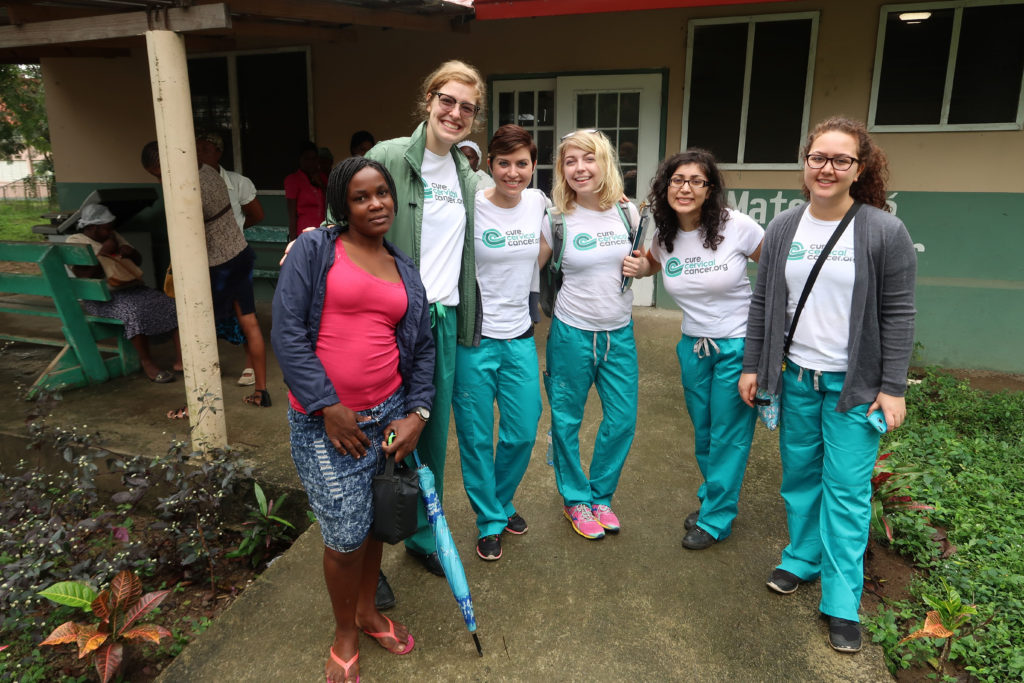